Skip to main content
Back to Main Menu
Refine by Category 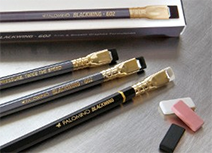 Claimed by many to be the best writing utensil in the world, Blackwing pencils are famous for the quality of graphite, iconic shape, and replaceable eraser. Its roots go back to the 1930's when the 602 model was first introduced by Eberhard Faber. In 1998, after several corporate acquisitions, it was discontinued, but not forgotten. In fact, fans began paying as much as $40 on eBay for a single Blackwing pencil. 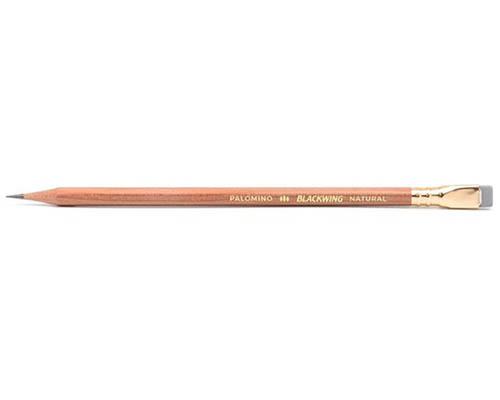